Ashley Cassel has been a pharmacist at HealthWorks Pharmacy since 2015. Ashley was raised in Casper, Wyoming before attending the University of Wyoming for her undergraduate and graduate studies. She earned a Doctor of Pharmacy degree in 2015. Outside of work, Ashley enjoys spending time with her family, hiking, cooking, and working on her garden. 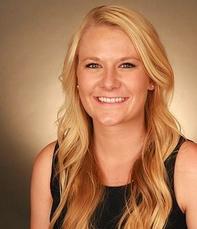 Home
Donate
Employment
About Us
Patient Forms
Contact Us 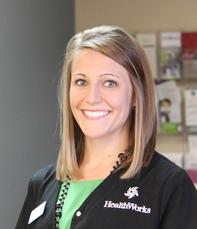 Kristen Lovas grew up in Cheyenne and graduated from Central High School in 2005.  She completed two years of undergraduate studies at the University of Nebraska-Lincoln before getting accepted to pharmacy school at the University of Nebraska Medical Center in Omaha, NE.  Kristen graduated from UNMC with her Doctor of Pharmacy in 2011.  Following graduation, Kristen gained valuable experience as a pharmacist at Hoy’s Hospital Pharmacy and Hoy’s Drug in Cheyenne before accepting a position with HealthWorks.